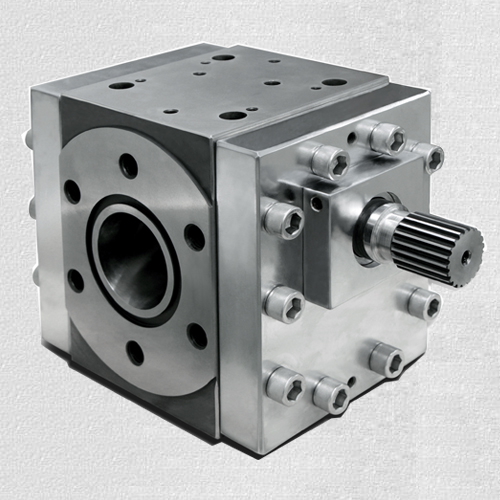 The first way is surface hardening treatment, which has better torque transmission, that is to say, in the process of gear operation, it is not easy to break under high load. However, the hardness of the metal surface is very different from that of the inner part, which will cause the extrusion of the hard metal to the soft metal layer to be destroyed. The second heat treatment method is hardening treatment. This heat treatment method has better wear resistance and will not cause the whole gear to fail because of the damage of the surface layer. However, there is also a defect in this treatment method, that is, the gear will become harder and harder in the process of operation, so it is easy to damage, especially sensitive to torque and vibration. The third method of heat treatment is to harden the surface again after hardening treatment, so that the hardness of the whole surface and the internal will not be much different, the surface will have a strong ability to resist damage, and then the transmission torque will be greatly improved.

next: Expound the sealing type of polystyrene melt pump