The HK8000 and HS8000 type gear pumps used in the project are the large size melt out pump and pressurized pump made in China. The delivery of the product shows that the domestic large specification melt gear pump products have been approved by the users, and the application of domestic large melt gear pumps in the Tencel industrialization item is step by step with the international advanced level. 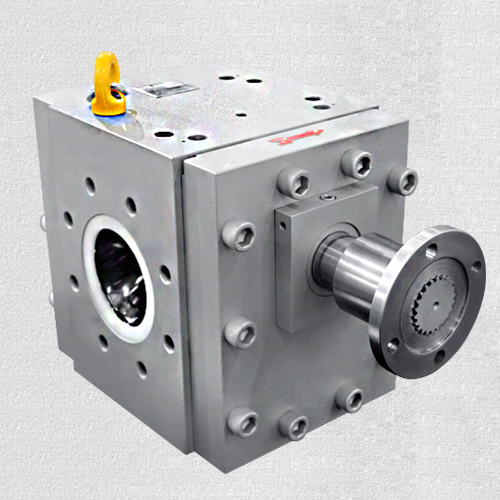